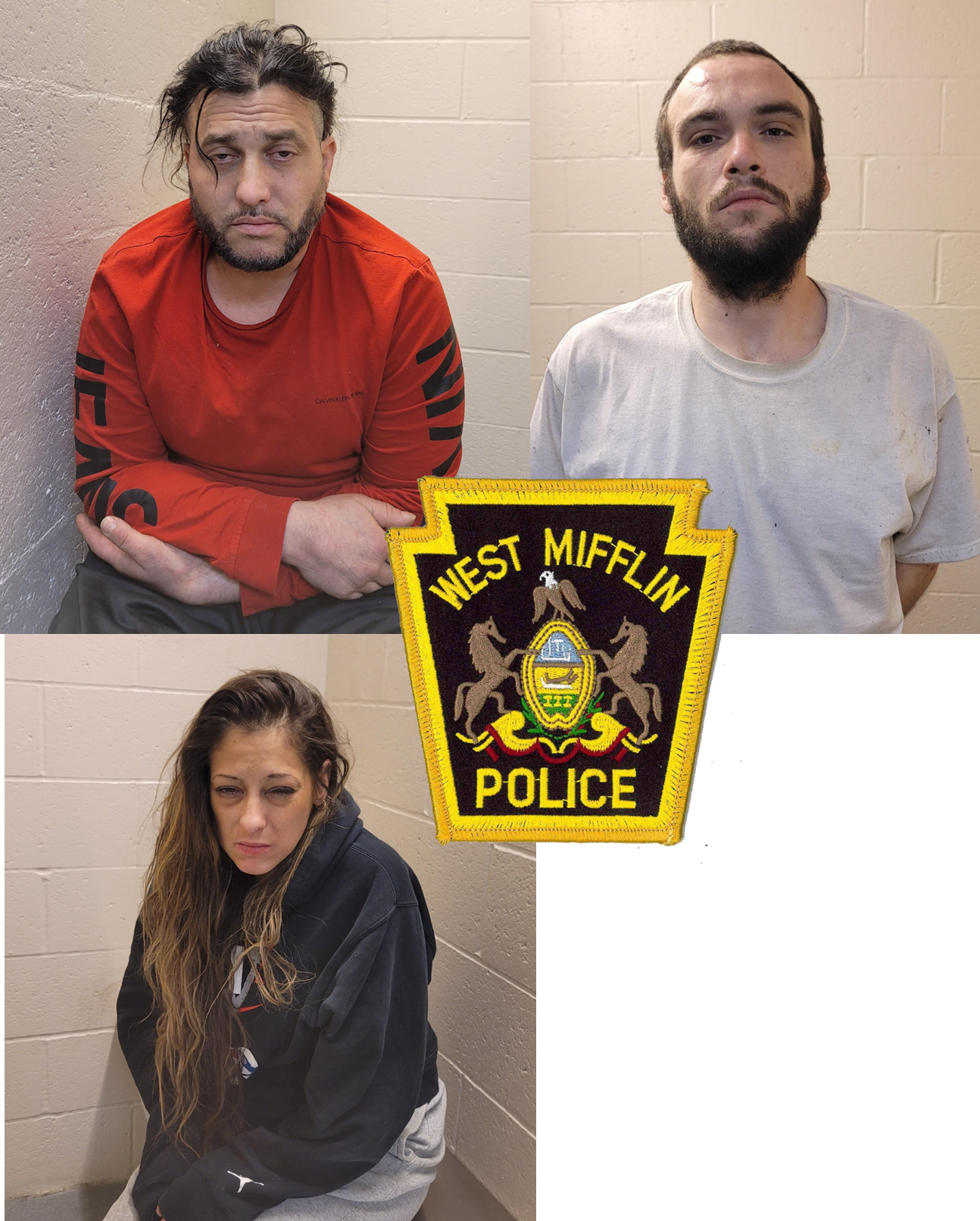 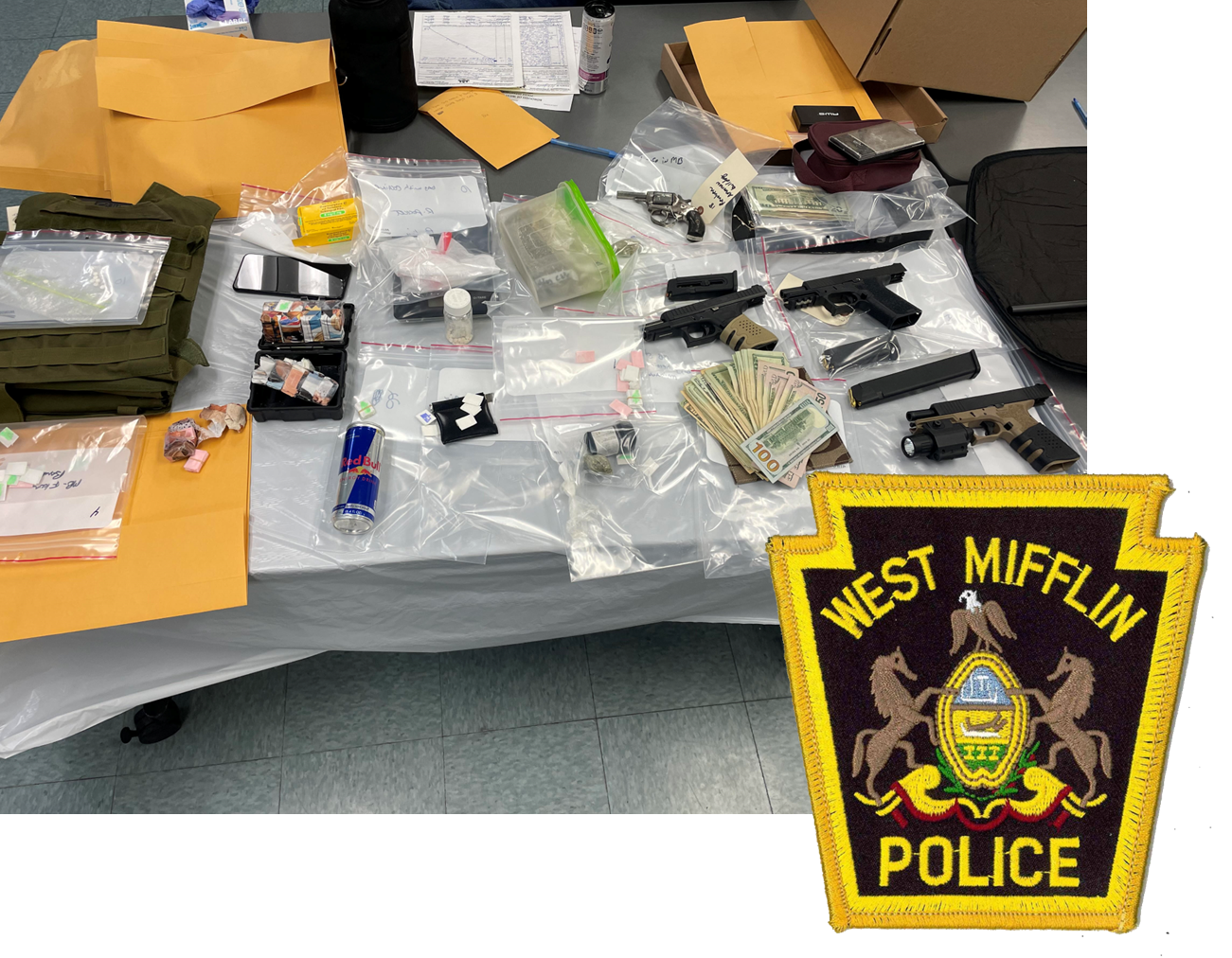 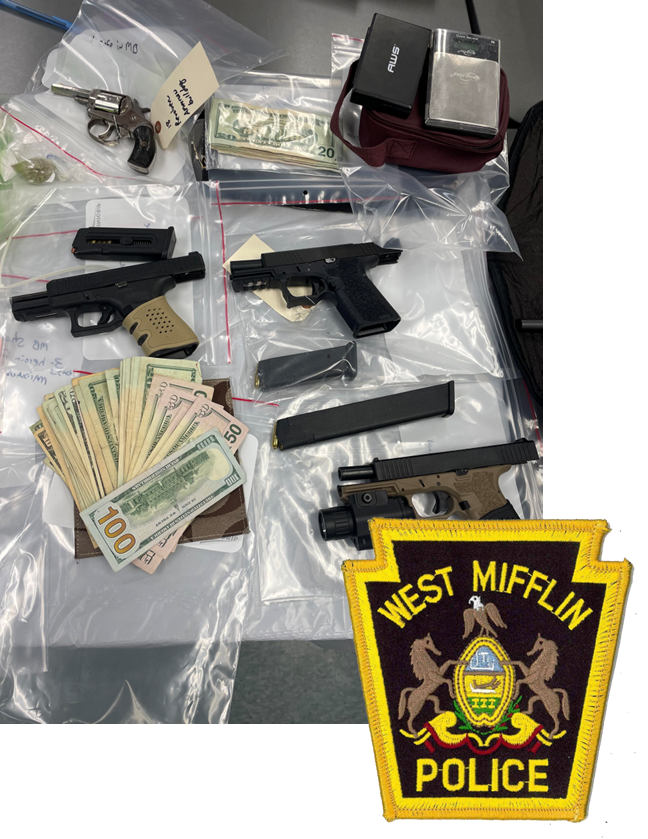 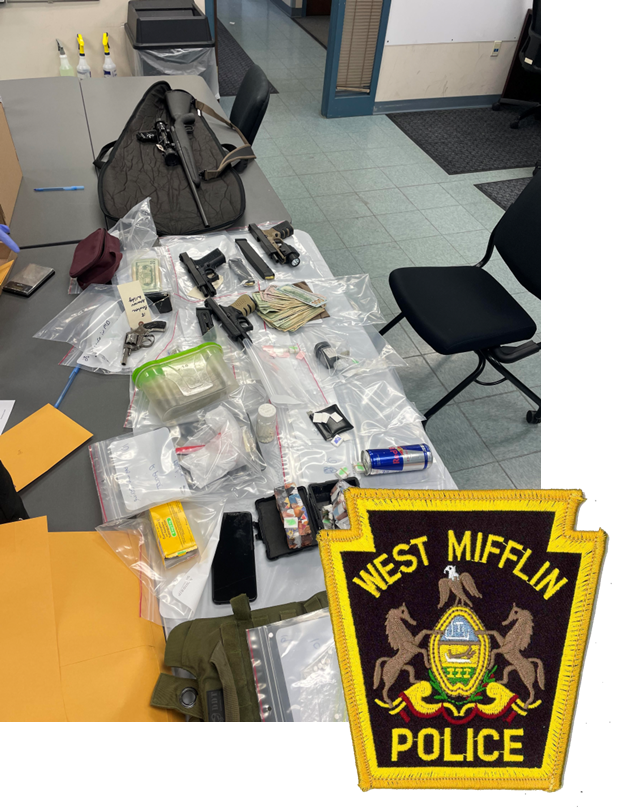 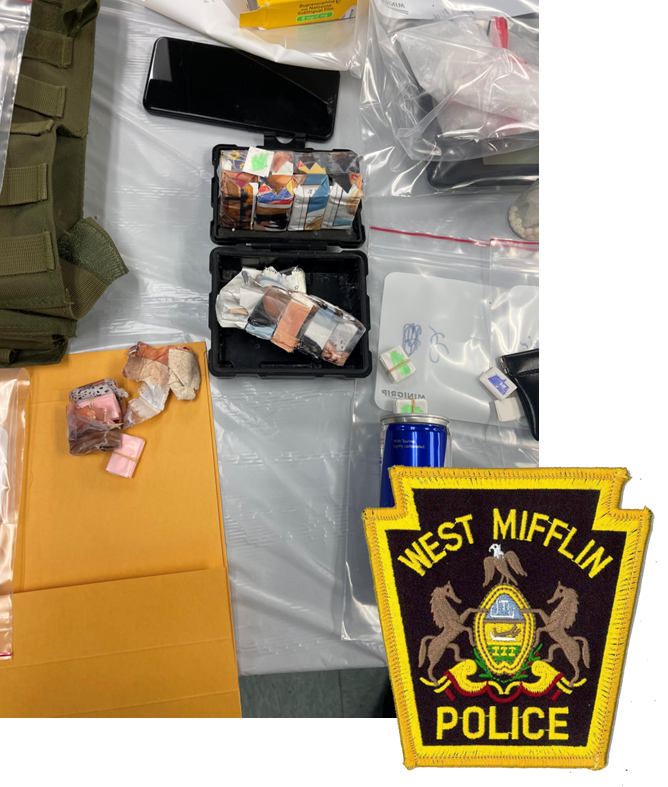 ARRESTS: On 12/14/2022, Officers from the West Mifflin Police Department working in conjunction with Agents from the Pennsylvania Attorneys General Office Region V, and members of the Westmoreland County Drug Task Force executed a search warrant at a residence located at 2128 Pennsylvania Ave. in West Mifflin resulting in the seizure of a large amount of illegal narcotics, firearms, and U.S. currency.

During this search warrant service, Officers located and seized the following items:

The street value of all narcotics seized is approximately $14,462.00.

The suspects arrested during the search warrant service were identified as:
1. Joseph Cardamone (45) – of West Mifflin, was charged with Persons not to possess, Receiving Stolen Property, Possession with Intent to Deliver, Criminal Conspiracy, Possession of Illegal Narcotics, Possession of Drug Paraphernalia;

2. Timothy Cochran (26) – of Irwin, was charged with Possession with Intent to Deliver, Criminal Conspiracy; and

Cochran and Chop were also found to have active warrants for their arrest. All defendants are presumed innocent until proven guilty in court proceedings.